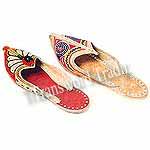 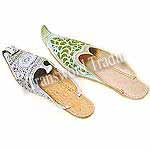 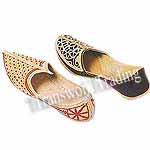 We have established ourselves among the leading Mens Footwear Manufacturer and Mens Footwear Exporters. Our Mens Footwear has occupied a standard market place and are well accepted by a large group of consumers. We invite you to gain from the opportunity of getting reasonable prices from us.